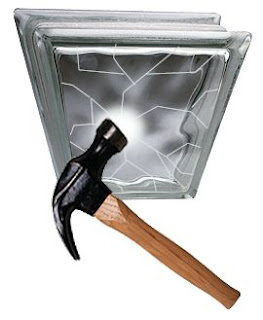 The day after SCL (from this point forward now standing for “Sorry-Ass Communicationally-Stunted Loser” ) broke things off, I had this singular moment of rage in which I couldn’t control my tongue and out of this dark, incredibly hurt place inside came this “FUCK YOU!”